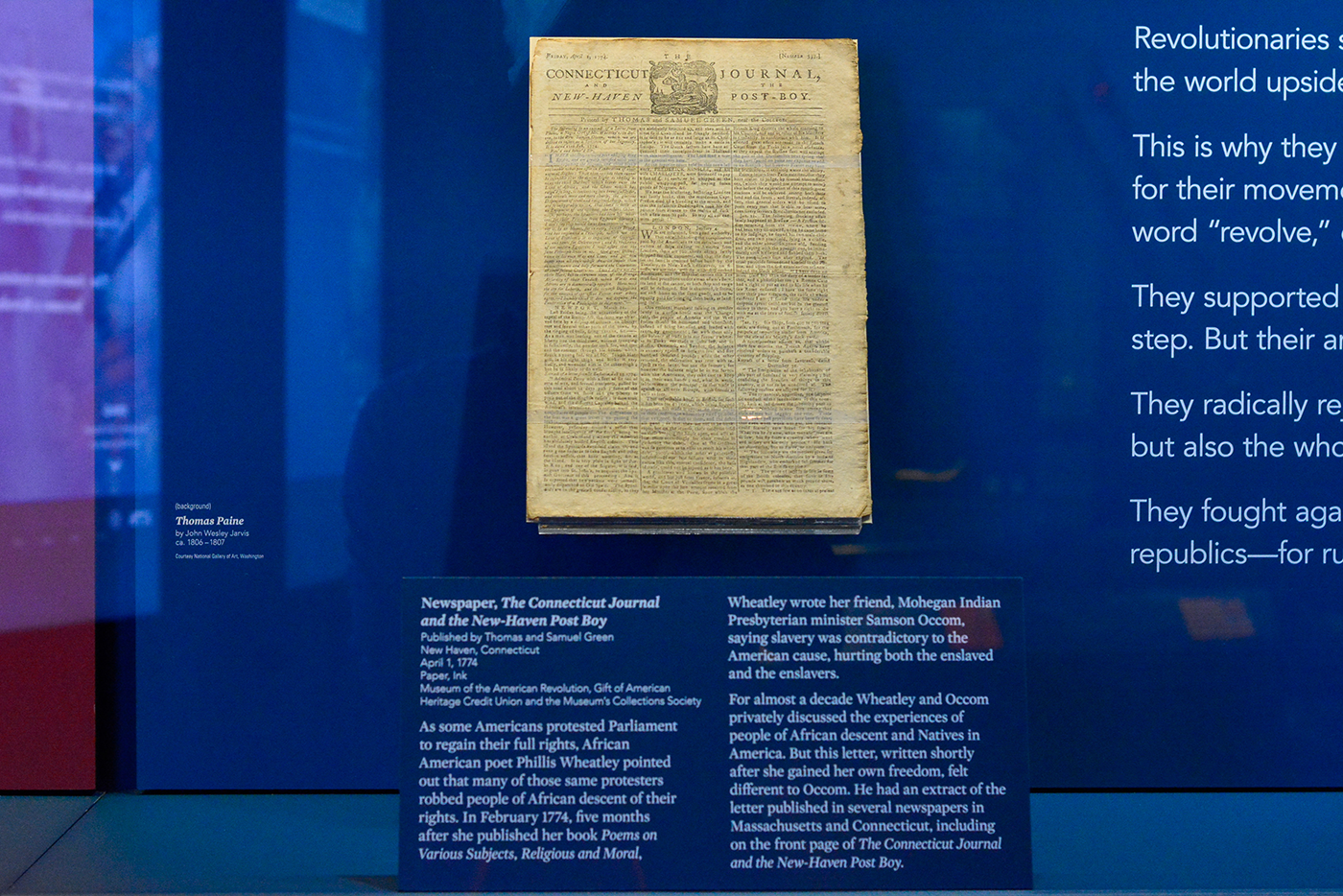 By: American Heritage 03.28.22
A searing rebuke of slavery and a soaring defense of human equality, a 1774 newspaper printing of a letter written by African American poet Phillis Wheatley is now in the permanent collection of the Museum of the American Revolution
Read The Article

By: American Heritage 03.23.22
American Heritage Credit Union furthered its global initiatives to support the citizens of Ukraine through an associate-led donation drive of goods and supplies for Ukrainian refugees. Partnering with Ukrainian National Women’s League of America, Inc, these donations are the latest efforts made by American Heritage to provide support to civilians in Ukraine who have been displaced or injured due to recent events.
Read The Article